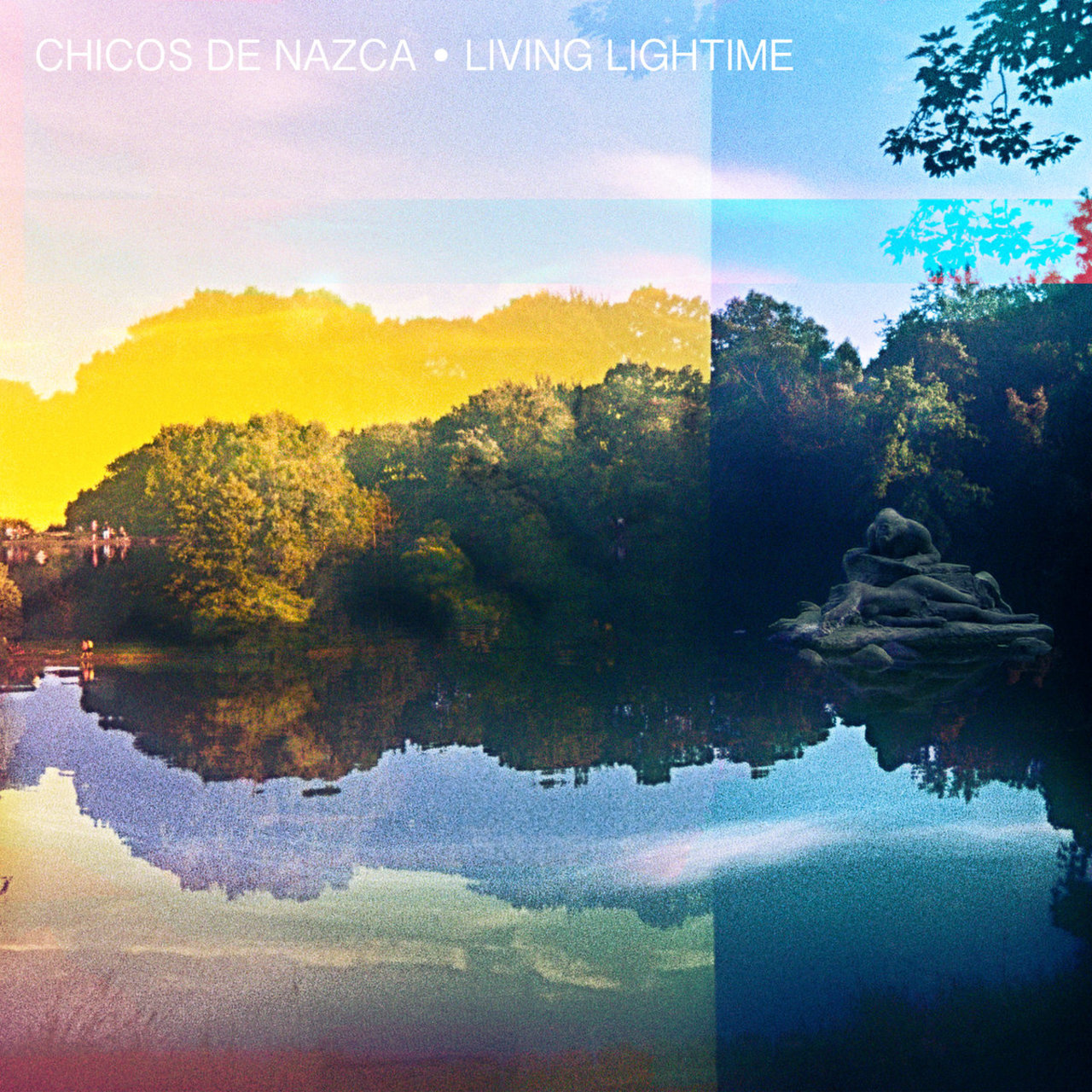 First Chicos de Nazca records was all about samples and guitar effected sounds, making it an experimental piece for “melomanos” at this point, having the particularity of making all songs a potential hit. The difficulty of play that live took duo of the time formed by Cabala and Martìn Avendaño on pad-drums(Delta 21, Line, L.O.G) to look after a full band improvement in the time ‘Fireride’(Hozac, 2013) was created. Swirling guitars, punk-driven bass and drums with the adding of a omni-present synthesizer gave way to their first European tour in which they re-inforced their psychedelic-garage sound helped by the bohemia and rave culture of the 2010’s Europe’s underground. Mostly in Berlin afterwards, KB Cabala made several solo records, 7” and unreleased long plays, going in and out of La Hell Gang which released the finest ‘Thru Me Again’ on Mexican Summer on 2014. The follow up of Chicos de Nazca was ‘Blowing Inside’ (BYM040), a more contemplative and raw album that leaved the garage and put on hypnotic and lethargic neo-psych, bringing down bpm’s to Crazy Horse and Neil Young’s rhytms (1993’s Ragged Glory could be a good example) and giving room to a new era after 2015 Liverpool’s Psych Fest with a trio live performance in which they already showed songs from Living Lightime.

Recorded at the Funkhaus in Berlin, Chicos de Nazca proved the made a steady line record with minded figures and expertice on guitar songs rather than long jams. ‘All within one’ open fires with a desert rock vibe (in the line of Driving South by The Stone Roses), followed up by ‘Alive When I Die’, a declaration of principles, lots of guitar solos all around, effected vocals and mellow haze everywhere. ‘Breaking All Her Time’ puts on the western hard rock at it’s best, one of the singles to be remembered, but then the diamond piece appears, ‘Going in Another Time’ a cross-over rock marrow that keeps to this days, delivering a hope on the gallopant notes and precise guitar howls. Last tracks reminds a little bit of the ambient music of a Dead Meadow-ish mixed up with Boards of Canada synth-scapes putting a distinctive vibe to the whole record. Songs could be listened on their own but the whole record makes the complete trance experience set your mind to look one thing at the time and enjoy music again.