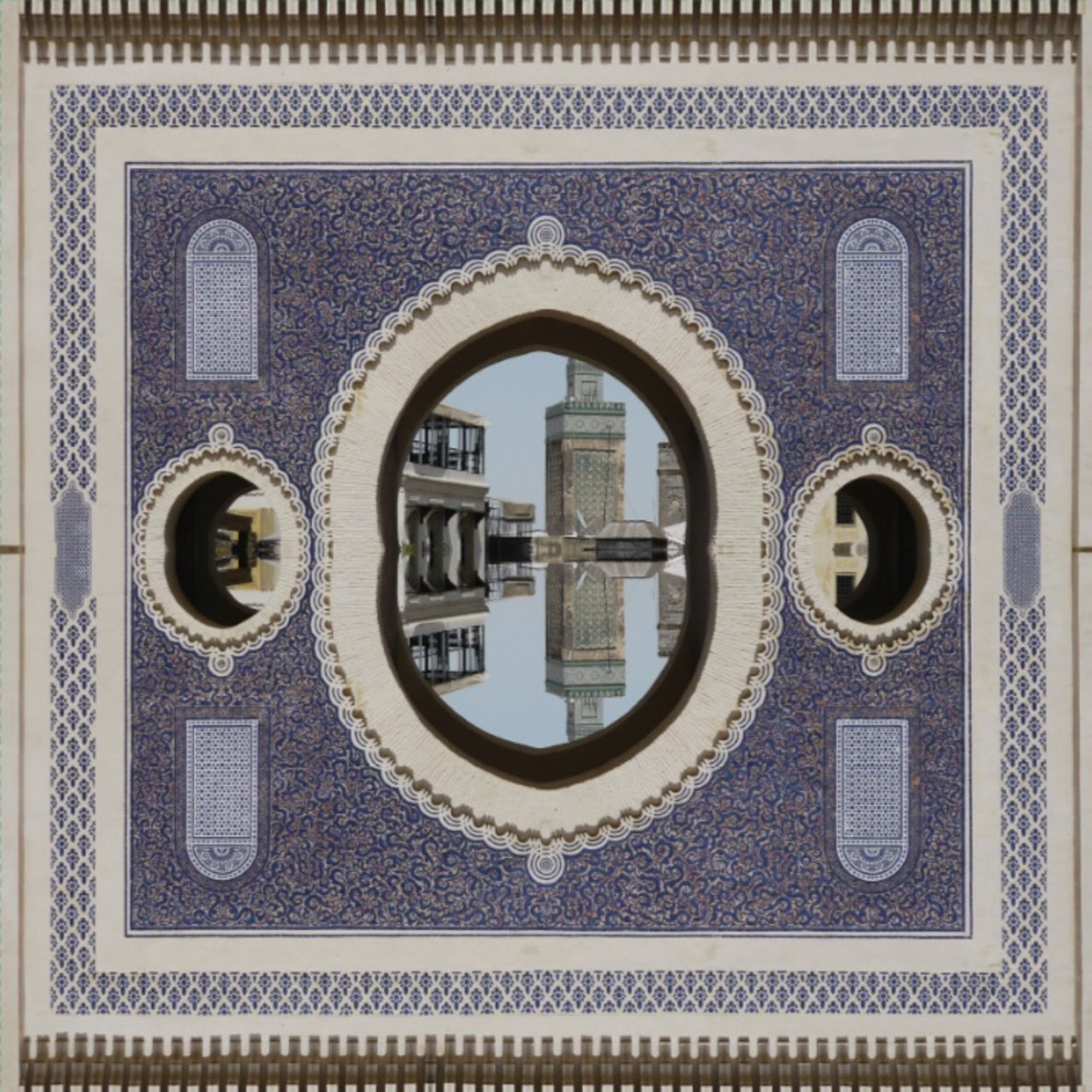 After 2 LPS on BYM, ‘To Live and Leave’ and ‘Flashbacker’ (also released on Permanent Records 2013) the band goes further into latin psych adding some heavy riffs that could convert any person into Watchout!’s cult and become part of the fuzz ritual. Songs that go in the Hendrix line end up as an amazing one-shot Jam (Phank, Gaze the Haze) and tunes that follow a classic composition with catchy-mellow choruses that turn into an epic riff. References are everywhere but none of them recognizable at once. Feeling is sustained all along the record, a nervous but steady feeling that goes through your flesh into the bone and getting to the hypothalamus, calling upon many substances but just done with music. Best example of this could be ‘Slow Burning Brother’, a song that can give you goose bumps and then a warm sun-beam over your body, like having a party in the Mérida Peninsula.

As said in Forced Exposure ‘This Chilean rock group blends krauty synth textures with a tropicalian style not so successfully crafted since the '70s. Latin rhythms, fuzzy, wah-wah guitar leads, and melodic organ patterns are sewn sweetly together to create a quilt of psychedelic pop that would comfort even the coldest Brazilian psych aficionado’. Even though album cover is clearly referencing to middle east… what could this add to the mix…