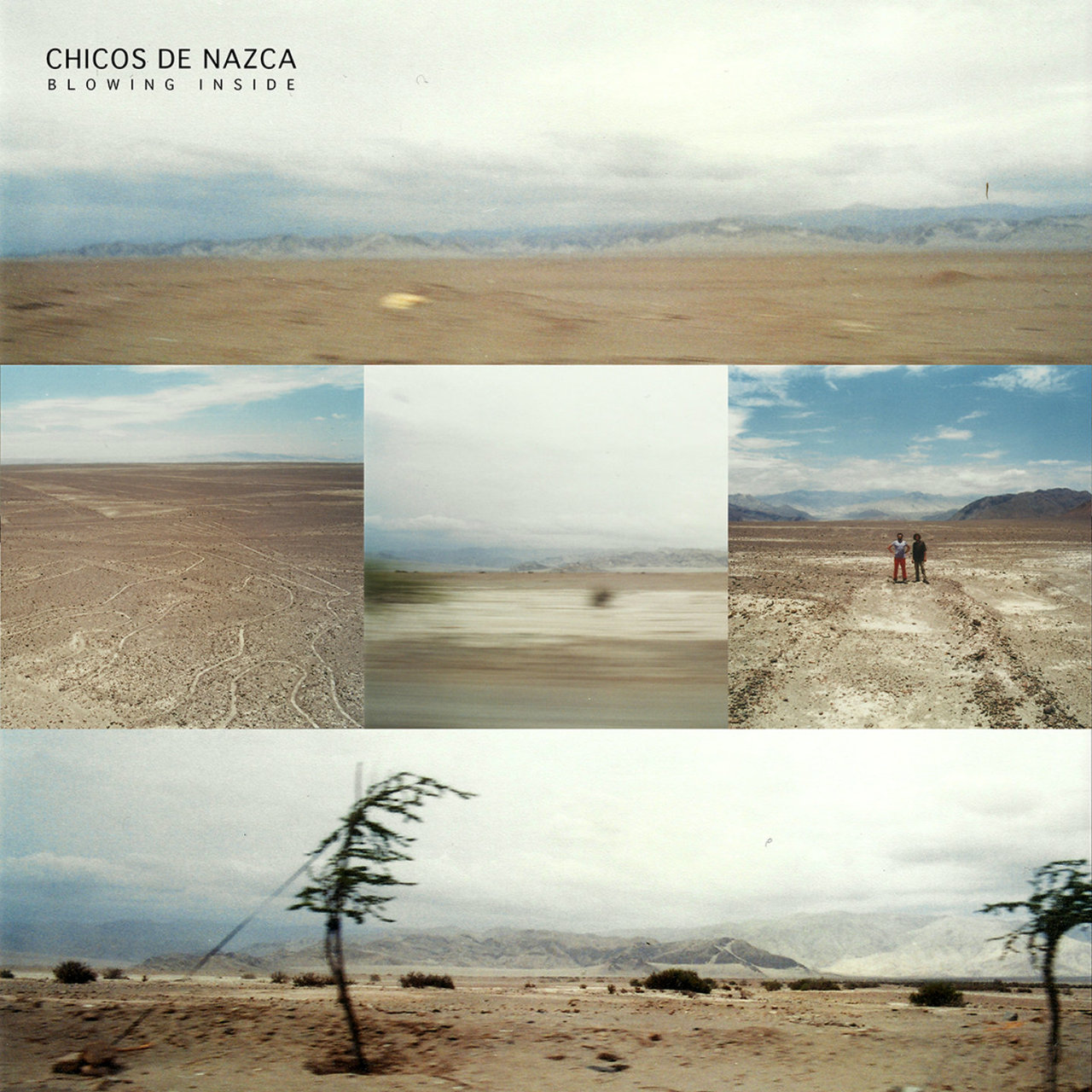 Chicos de Nazca are yet another psychedelic product of Santiago’s underground movement, formed in 2010 by guitarist and vocalist Francisco Cabala to run alongside his full time band La Hell Gang. As part of Chile’s prolific BYM Records collective, Chicos De Nazca benefit from a fluid line-up of musicians who appear across the band’s different albums: Ignacio Rodriguez (La Hell Gang), Juan Pablo Rodriguez (Föllakzoid), Martin Avendaño (Delta 21) and Carlos Cabala have all been part of the Chicos clan at various points.

Chicos De Nazca have released three official albums (on BYM Records and Hozac Records) and two unofficial ones, utilizing tape recording, analog effects and endless layers of guitars to build their atmospherics sounds. The group’s characteristic gentle and psychedelic repertoire – in which the rhythm and keyboards are essential to keep the songs afloat – owes a debt to the generation of rock bands that sprung from the post-acid house fever of 1988 in Chicago and England. A soundtrack for a trip to a place of dreams. Limited to 400 copies on black vinyl.