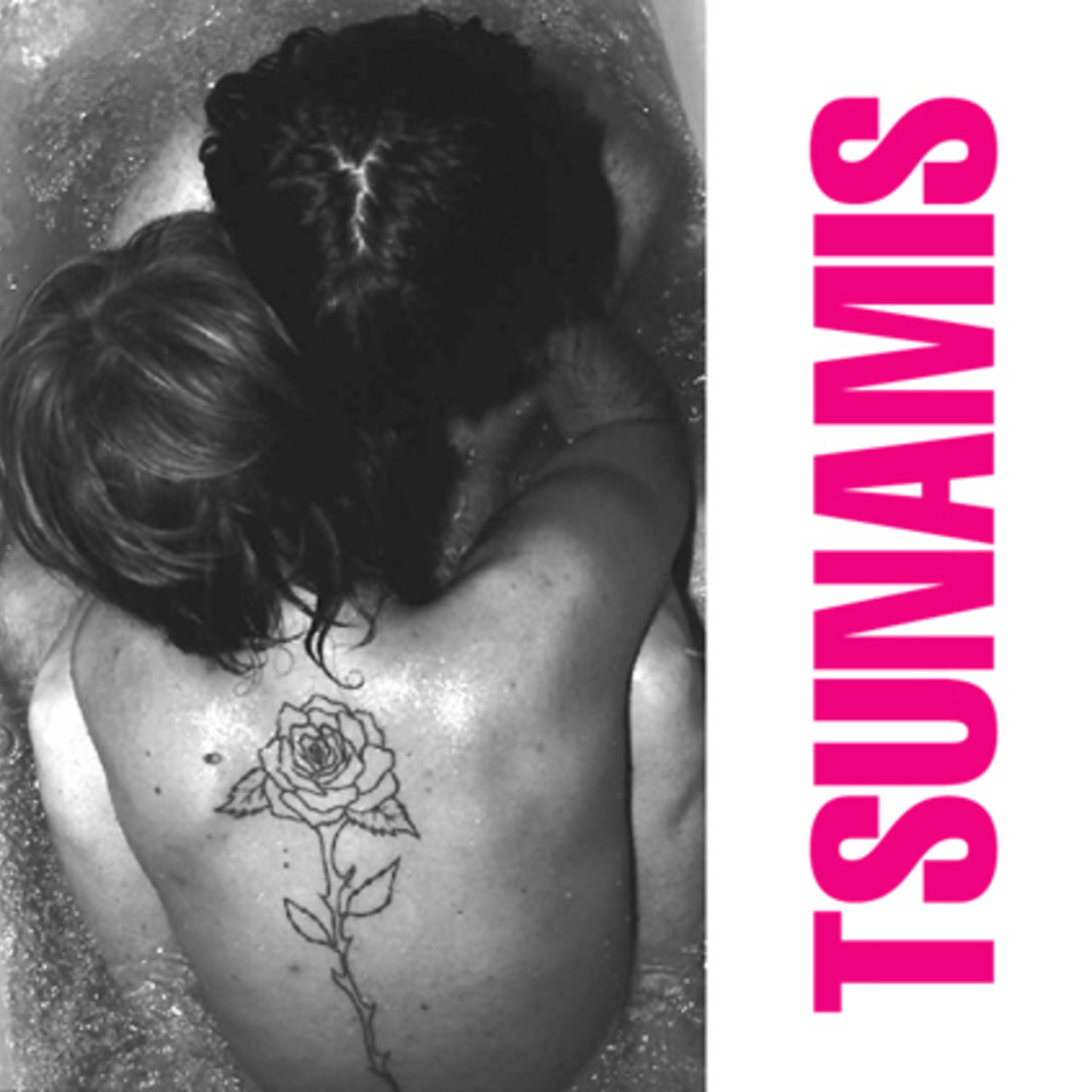 Dwelling in the Santiago psych scene we found Tsunamis, a band that made the ignition in 2004 followed by the punk, rock and rave scene from Santiago, Chile. With standing out live acts that shook the audience by that time, the incarnation of rock and roll idols brought back the intensity and fury to a numbed pop culture. Under spanish lyrics, the ragged rock and roll will definitely have a different taste.