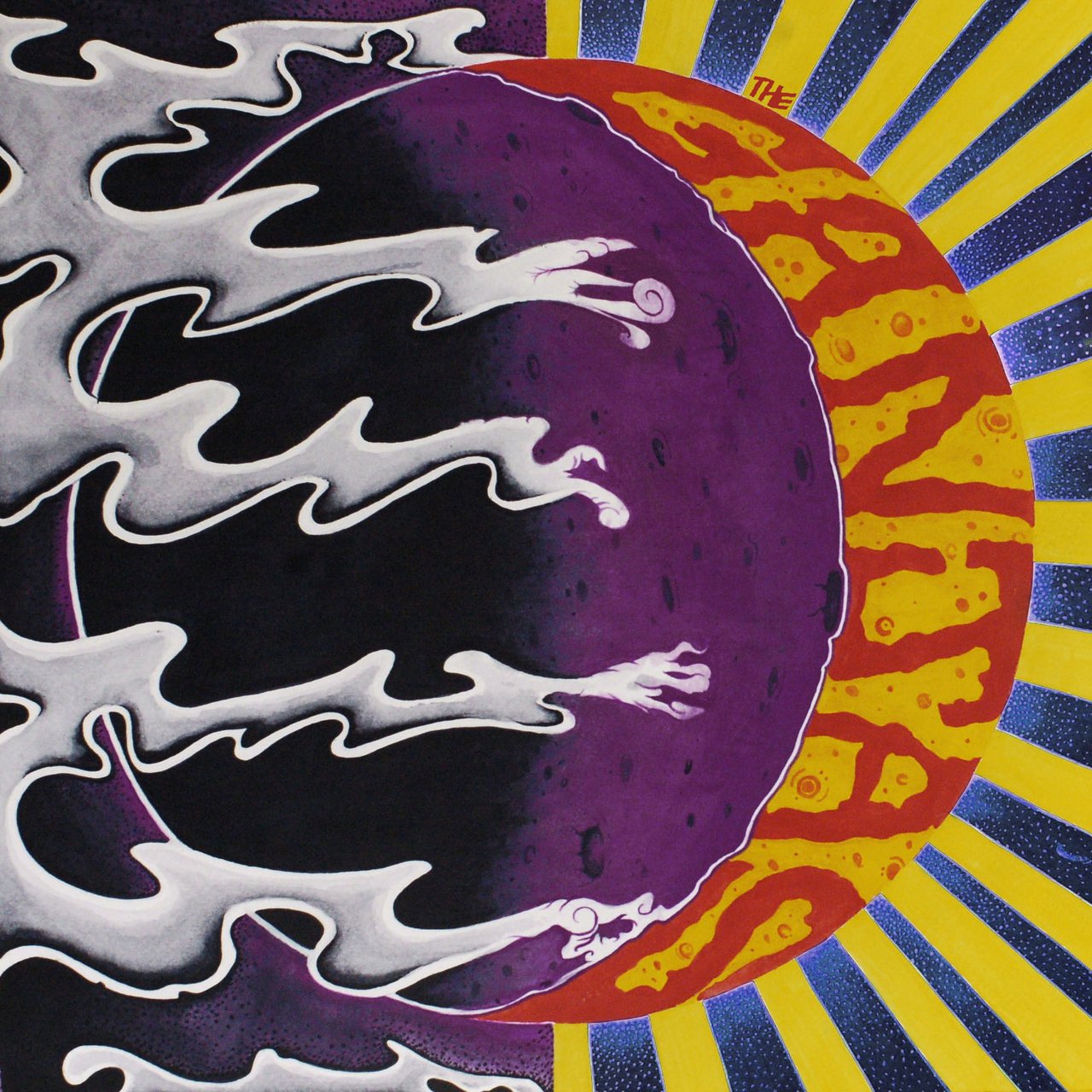 The magic rock'a rollers The Ganjas started as a reggae-conducted psych music but now the quartet has mutated through the lysergic ways of shoegaze while making their last album Resistance with the legendary producer Jack Endino. They moved forward keeping an 80's vibe on garage songs but also with straight american rock, from Cheap Trick and Big Star to Neil Young's Broken Arrow. Recorded at studio Lautaro by Pablo Giadach and mastered by famous Scott Hull in NYC, The Ganjas definitely found a place to be themselves in a fuzzyharmonics world.