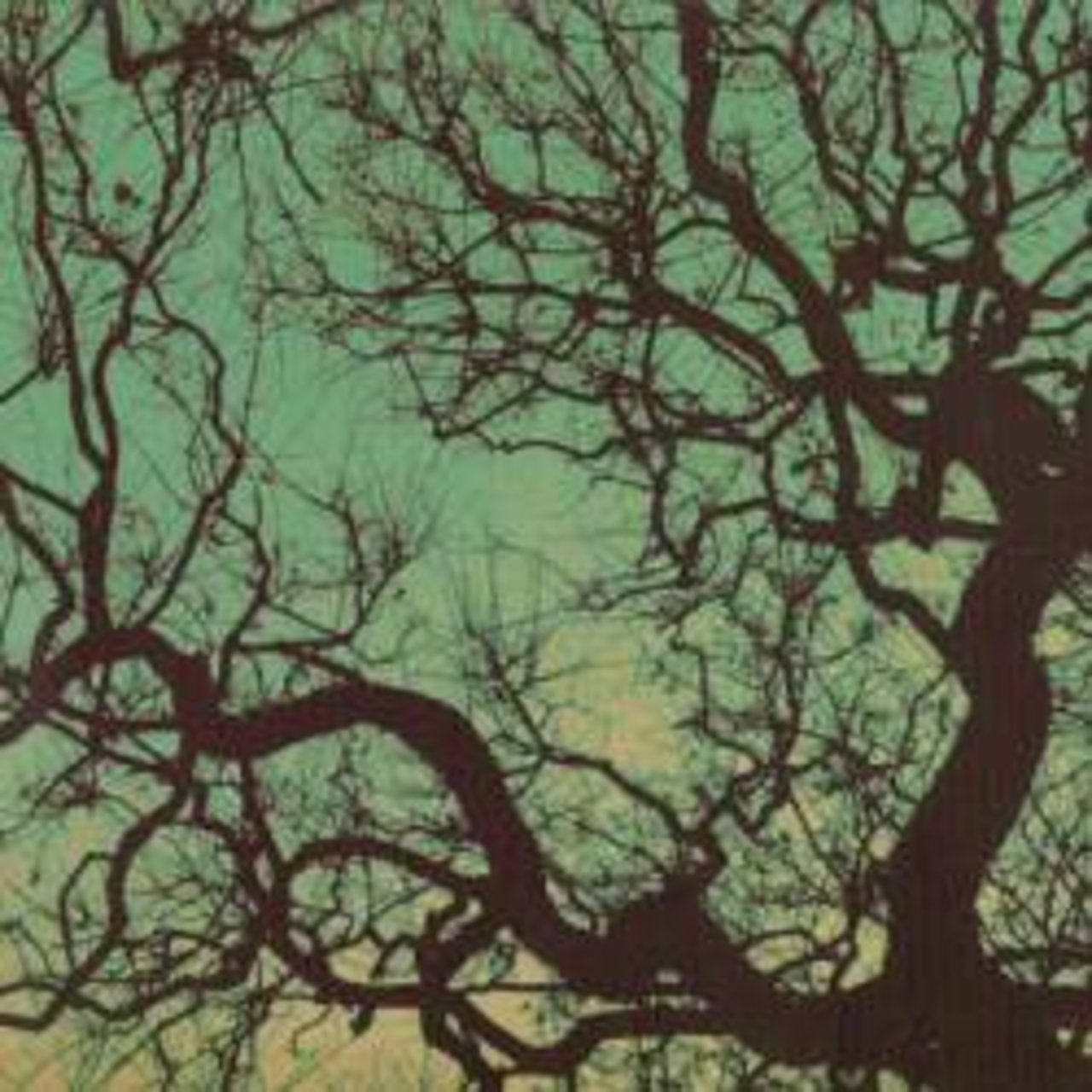 "Their debut album, which bears the name of the band and has 6 tracks and 41 minutes long in total, is a high-flying alchemical fusion with echoes of the past and a transcendental look into the future. From the first seconds of the opening track of the album, 'Sky Input I' gives the flavor and rhythm of the classic self-titled album Neu! Atmospheric base with deep bass and time that goes in crescendo meets a guitar that howls, scream and whisper into an ecstatic trance that invites for an intense, but languid meditation. This formula is repeated in the second part of the cut and on the mesmerizing jams 'Loop' and 'Directo al Sol', which reaches a powerful sonic climax. The sense of travel, a sense of mysticism and pseudo-futuristic vibe fill up much of the album. There is also room for tracks perhaps more radio-cut and a structure close to the traditional: 'El Humo' and 'Lysergic Club' are responsible for putting the groove, reverb, riffs taken from a noisy garage and stimulating mysterious voices, dark and lost between thick layers of sound.

The bold and ambitious debut of Föllakzoid is persuasive and catchy, from the music to their mental or spiritual sustenance. One feels traveling between sound waves and ethereal sonic frequencies in a march towards the transcendental, to a somewhat metaphysical mixing between light and darkness. It's good to have bands in Chile that achieve such a connection with the deepest essence of his own music and be able to transmit it faithfully. After all, is a matter of energy and communication with your listener"