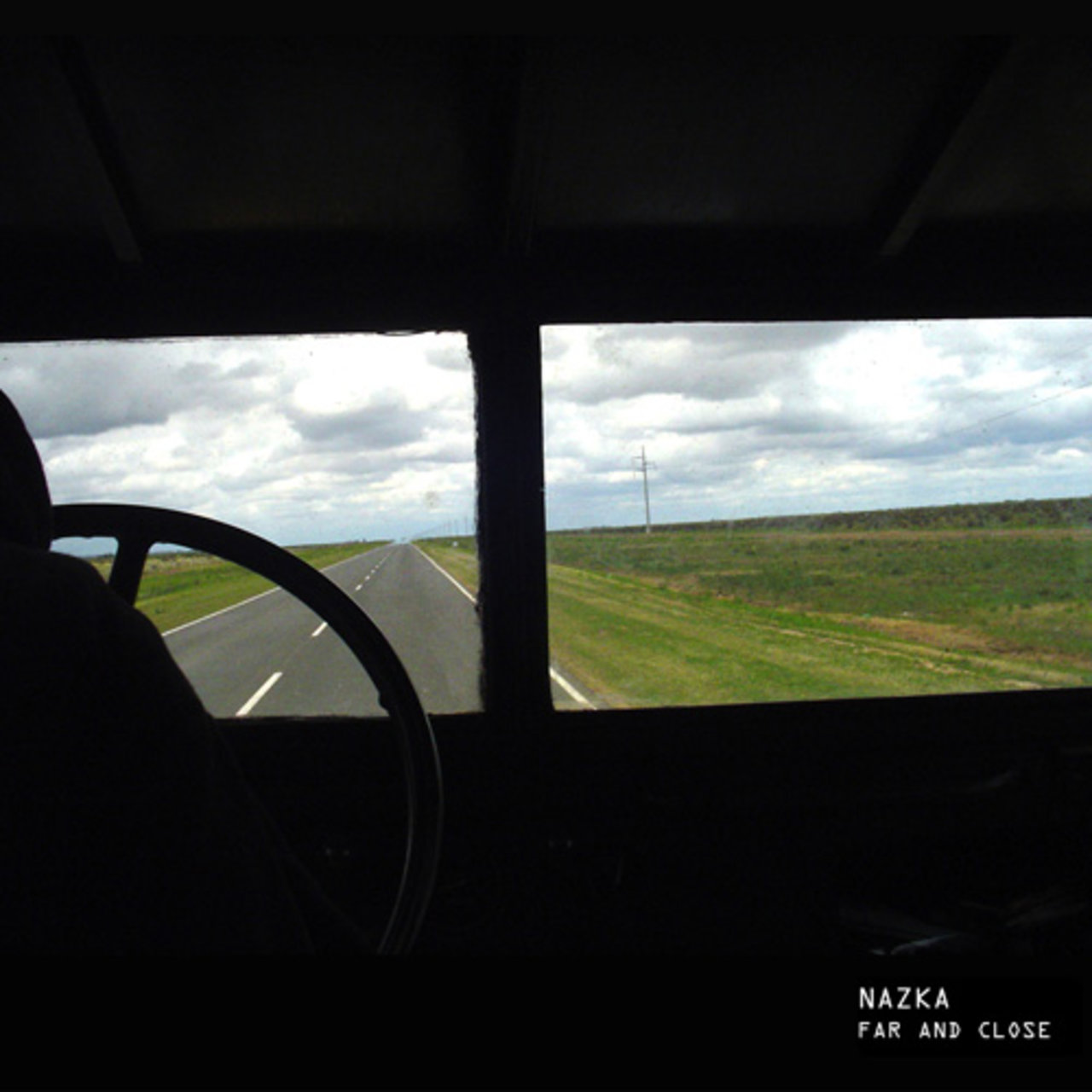 Chicos de Nazca is a raising project from 2010 that includes members from Föllakzoid, La Hell Gang and Delta 21. The CD version of this project contains a couple of additional songs (that are not on the LP version) with a gentle and psychedelic repertoire, in which the rhythm and keyboards are essential to keep the songs afloat. The generation of rock bands post acid house fever 88 in Chicago and England, clearly looming as benchmarks for the guys, where Screamadelica, Pills'n Thrills and Bellyaches and the Stone Roses self-titled album, seem to be the starting points for their sound. The deployment of the Cabala's guitar is much more content and sober (compared to the incendiary riffs that are seen in the La Hell Gang LP) and its subtleties are placed in service of the group. This debut album can work well as a soundtrack for a trip to a place of dreams.