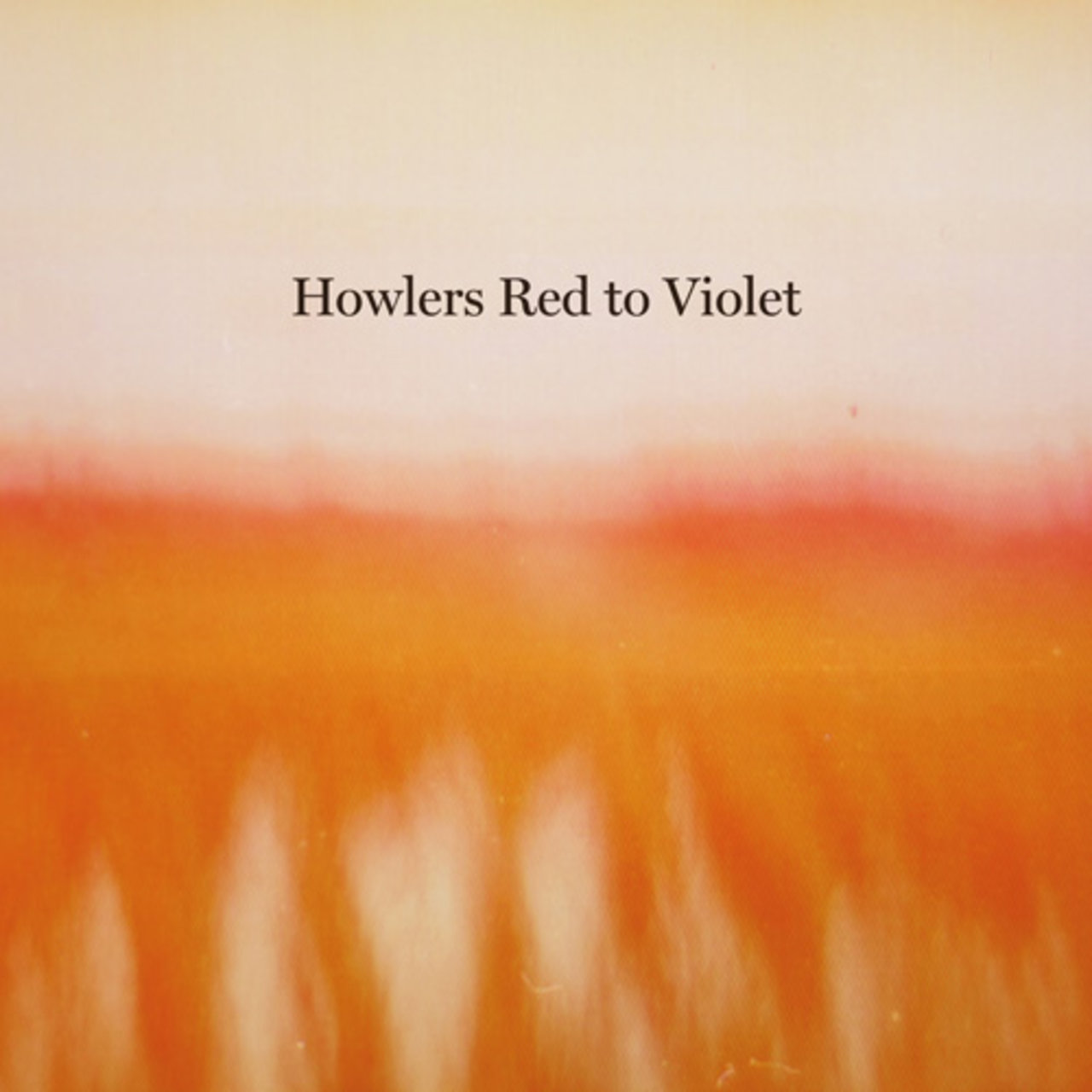 The second work of Chilean quartet Howlers becomes a musical transition period in which remnants of his early work (which harvests an orthodox garage rock ) with new edges of sound live together. Proof of it are 'Those Days' and 'God', songs that take a distance from the primary sound that characterized the group, bringing them into a musical territory that flirt with pop. It is also noticeable a neo-progressive vein that can be seen in 'The Horns A' and 'The Horns B', which might suggest another way to explore. On the other hand, songs like 'Molly's Cunningham History' connect Howlers with the past, summing up in four minutes the most interesting of their previous work, which ends with a powerful display of guitars and peaking high on the record. Looks like 'Red to Violet' is a transitional album for the group, which apparently is still looking for it's own sound and personality. What is shown in some songs could settle the north to follow and may be the start up on future satisfactions in the band's career.